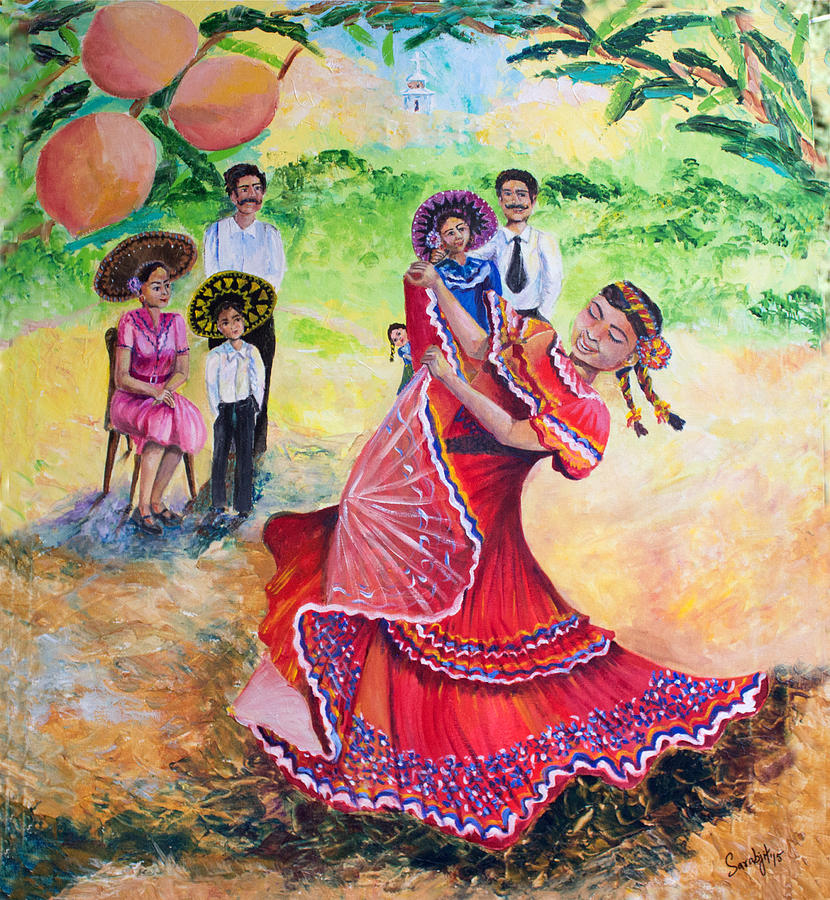 The Half and halves

This original painting is currently for sale.   At the present time, originals are not offered for sale through the Sarabjit Singh - Website secure checkout system.   Please contact the artist directly to inquire about purchasing this original.

The Half and halves

Its the story of the Punjabi-Mexican communities of California. The first marriages between Punjabis and Mexican Americans occurred in the early 1900s, after waves of men from Punjab, a geographic region straddling the Indian-Pakistani border immigrated to the United States.
Their numbers were initially small, estimated in the few thousands, the Punjabis, who were mostly Sikh, adapted to life in the farming communities of the United States, particularly in California's Central and Imperial Valleys. Their extensive agricultural knowledge, helped them plant troves of peach and prune orchards, which today produce 95 percent of the peaches and 60 percent the prunes that grow in Yuba-Sutter County, a fertile agricultural hub California's Central Valley.
Strict immigrant laws prevented Punjabis living in the United States from bringing wives from India creating a distinct problem for the community. Many married the Mexican women that worked on their land because of their cultural similarities and proximity. Thus this unique community stemmed from the effects of British colonialism, transitional labor immigration & American economic opportunity (and American anti-Asian discrimination laws). Many multi-generational families in the area today can trace their multicultural and multiethnic histories back over a hundred years, and refer to themselves as Mexican Hindus, Hindu or East Indian today.

Thanks Wright for choosing my art.