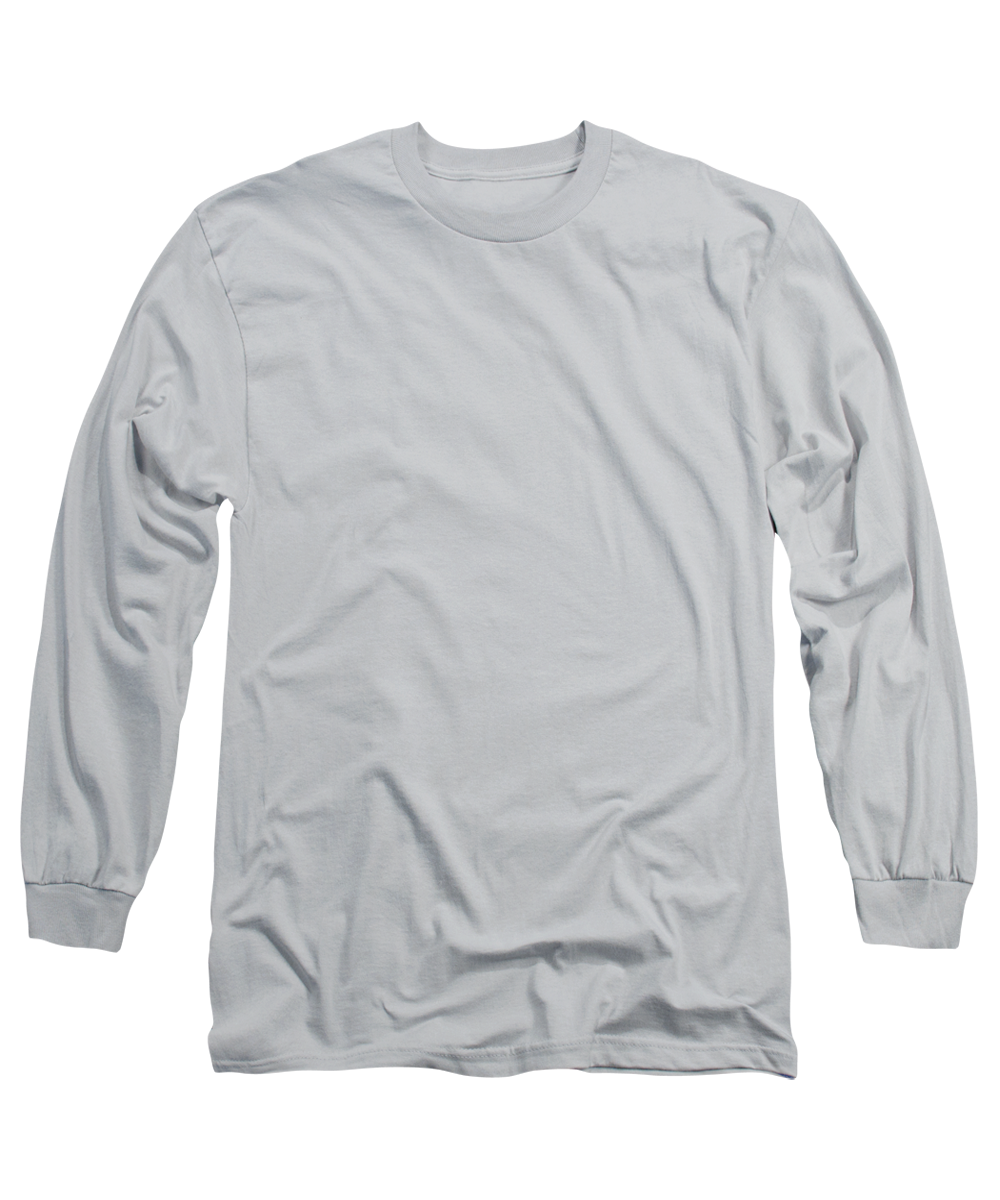 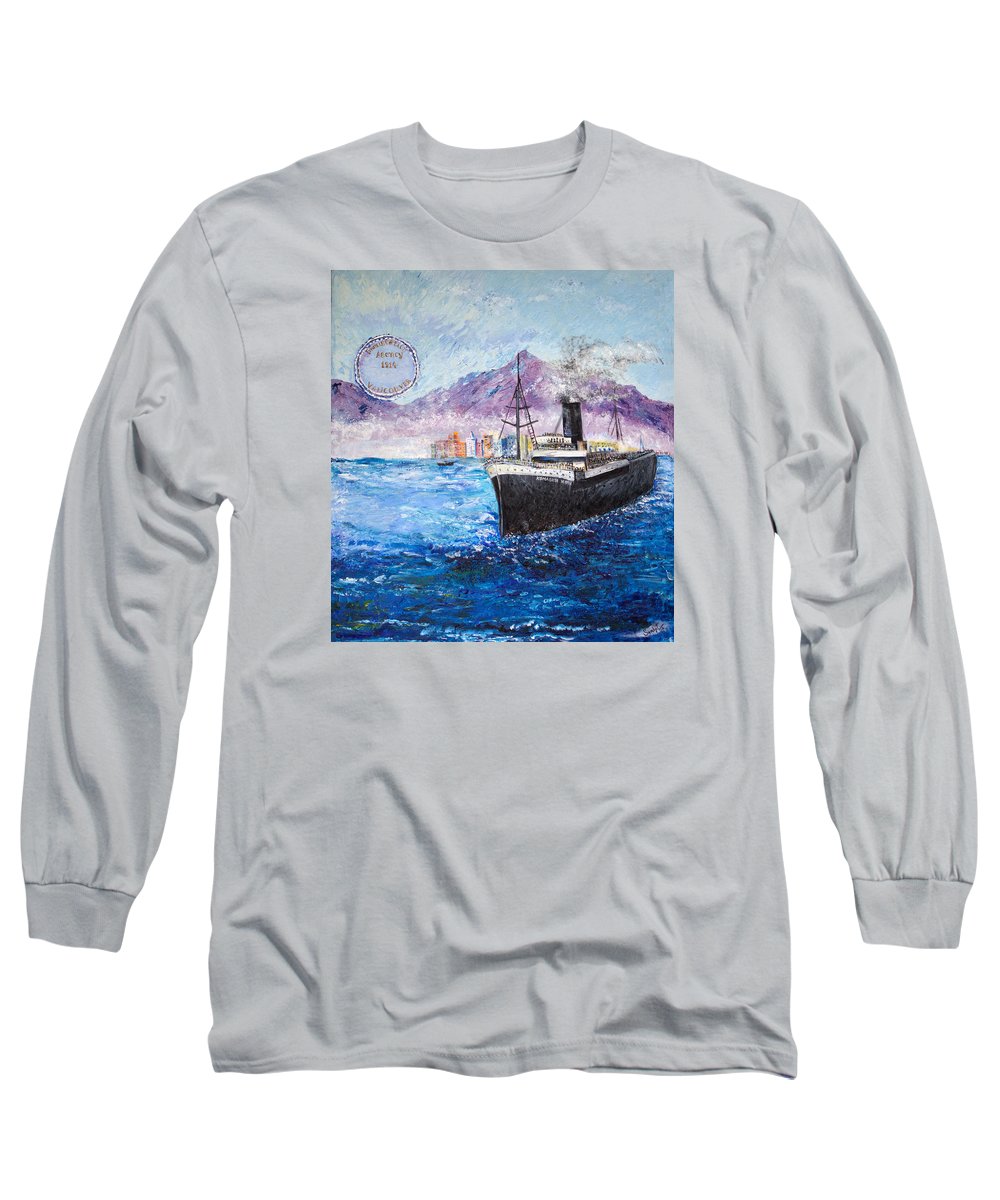 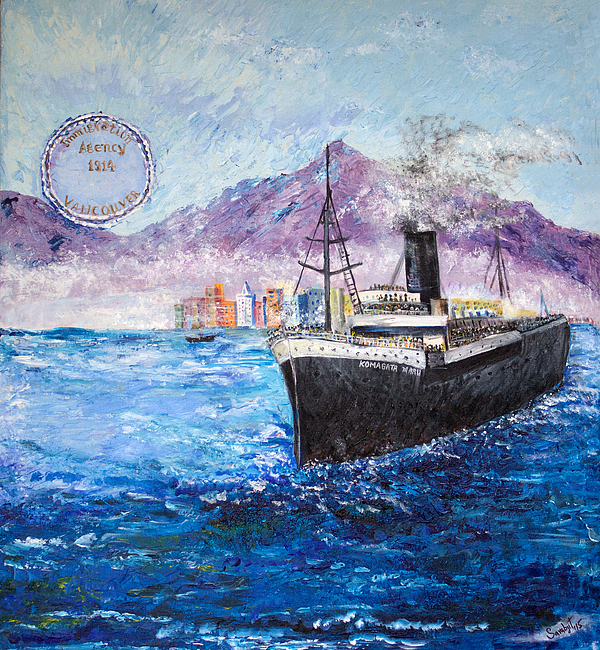 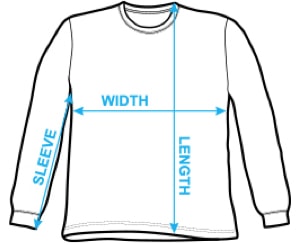 Congratulations, your excellent work has been featured on "Book Covers (1 image a day) Group.

Thanks Rosalie for featuring my work in your group.

Komagata Maru in troubled waters On May 23rd, 1914 Komagata Maru a steam liner carrying 376 passengers mainly from Punjab, India (all British subjects) arrived in Vancouver, British Columbia. Canada�s exclusion laws allowed only people who "come from the country of their birth or citizenship by a continuous journey and or through tickets purchased before leaving their country of their birth or nationality." These regulations came at a time when Canada was accepting massive numbers of immigrants (over 400,000 in 1913 alone) almost all of whom came from Europe. On July 23, 1914, the Komagata Maru  passengers were forced to leave Canada. This was evidence that Indians were not treated as equals under the British Empire. The passengers proceeded to stage a peaceful protest upon returning to India, but they were fired upon by the British, and many died, others were arrested.